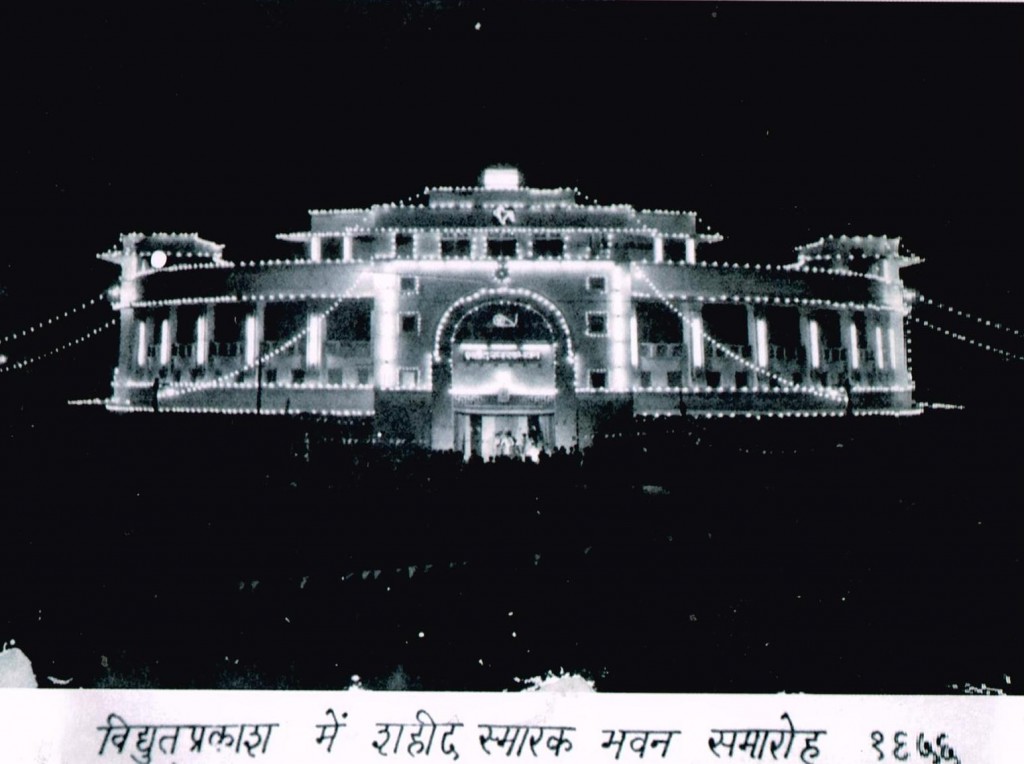 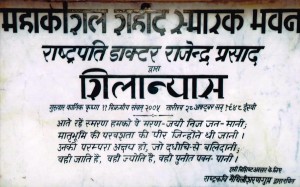 Foundation by Dr. Rajendra Prasad (The First President of India) - Click to Enlarge

“Shaheed Smarak” is a monument situated in the heart of the city of Jabalpur in memory of the freedom movement of India and as tribute to the freedom fighters and martyrs who participated in this movement. 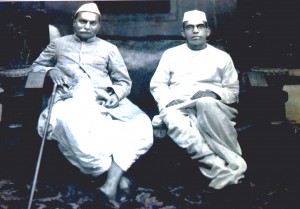 The struggle for independence against the British Rule in India was led under the banner of the Indian National Congress. The final independence struggle was under the direction of Mahatma Gandhi and other leaders of national stature. Late Seth Govind Das was one of such leader from Madhya Pradesh, at that time known as Mahakaushal region. He belonged to the illustrious family of Raja Gokuldas and was brought up like a prince with all modern facilities. He soon renounced the princely comforts and joined the non-violent freedom movement of Indian National Congress and was initially guided by Pandit Motilal Nehru with whom the family of Seth Govinddas had long ties. Later on, led by Mahatma Gandhi, he not only organized several protests and satyagrahs resulting in various jail sentences of long duration, but also established the Congress party in this region of the country by undertaking massive membership drives. He was a Member of the Central Legislature from 1923 and a Member of the Constituent Assembly of India. He was Member of the Lok Sabha for five consecutive terms till he breathed his last on 18th June 1974. He was also a great literary figure and a prolific writer. He wrote about 150 literary works including 100 dramas. 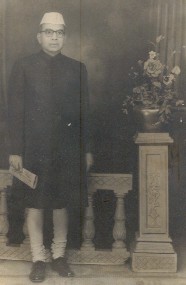 Seth Govind Das’s family had a tradition of contributing generously towards the development of the Jabalpur region. The Khandhari Water Works at Jabalpur, Victoria Town Hall now renamed as Gandhi Bhawan and Lady Elgin Hospital now renamed as Rani Durgawati Hospital, the Bada Fuhara in heart of the Jabalpur city were made with generous contributions from the family. The then Municipal Council of Jabalpur to perpetuate the memory of grandfather of Seth Govind Dasji had constructed Raja Gokuldas Dharamshala near Railway Station.

In continuation with the family tradition and to commemorate the freedom movement, Seth Govind Dasji conceived the idea of creating a monument at Jabalpur. Since the monument was to perpetuate the memory of the freedom movement and the martyrs who sacrificed their lives – it was decided to call it “Shaheed Smarak”. In order to execute and carry forward the mission of creating and running this monument, Mahakoshal Shaheed Smarak Trust was created by a trust deed dated 31st October, 1947, just a few months after independence, as per the resolution passed in the Mahakaushal Congress Committee in its meeting of 21st October 1945. Seth Govinddas ji was the President of the Mahakaushal Congress Committee at that time. The Municipal Committee, Jabalpur leased out an area of 4,52,580 Sq Ft equivalent to 10.34 acres of land for the “Shaheed Smarak”. 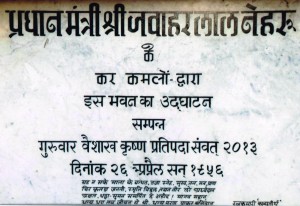 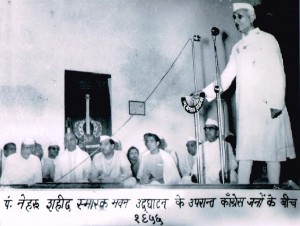 Thereafter the foundation stone for the monument was laid by the first President of India, Dr Rajendra Prasad, on 28th October 1948. Seth Govinddas ji thereafter set on the task of raising the resources for the monument. The trust engaged the services of reputed architect Mr Karjawankar for the monument. The idea of provincial congress committee was to construct an auditorium in the shape of a miniaturized version of Delhi’s Parliament House with a hall in the middle, a corridor running around it, and rooms for art and cultural activities, art gallery, library etc, in the periphery. The Shaheed Smarak was constructed in a period of about eight years and the inaugural ceremony was performed on 26th April, 1956 by the then Prime Minister of India, Pandit Jawaharlal Nehru. 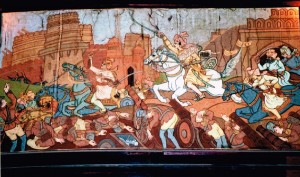 The marquee building of the monument has beautiful architecture. It has an auditorium decorated with paintings depicting the freedom movement. Its gallery is decorated with portraits of the participants and martyrs in the freedom movement. The dome of the auditorium is also decorated with beautifully painted panels. The entire artwork was carried out under the direction of the renowned painter Shri Nandlal Bose. The auditorium’s Light and Sound was done by Shri Sukhmay Das Gupta under the expert guidance of famous field expert Shri Tapas Sen. 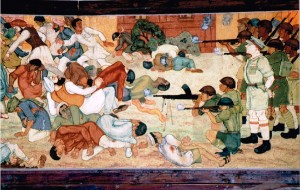 On the date of the creation of the Trust there were three trustees as provided in the trust deed out of which Seth Govind Dasji was the Managing Trustee. Subsequently Pt. Ravi Shankar Shukla, Mahant Laxmi Narayan Das, Shri Heerji Bhai and Pt. Dwarka Prasad Mishra became the trustees. 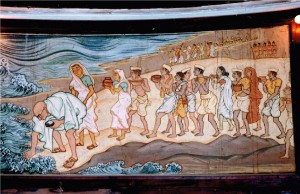 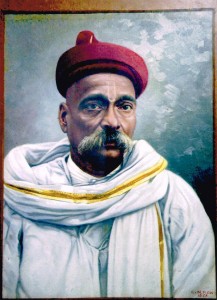 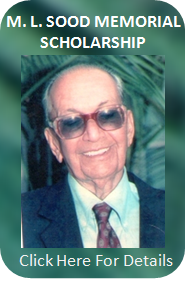